Alongside phonetics and stress patterns, another key area of English phonology is connected speech. Connected speech can be observed in the natural flow of the language, where the beginnings or endings of words can change, or words can appear to merge together. In English this appears as three main categories: linking (word combination), elision (sound omission), and assimilation (sound modification). In this blog we will focus on the first of these: linking.

This kind of linking is very common in English and can cause confusion amongst learners with respect to comprehension. Consonant to vowel linking occurs when a word ending in a consonant sound is immediately followed by a word beginning in a vowel sound. Take the following example from the above paragraph:

...is very common in English.

We may even observe more links as in the following example:

What is Adam's art about? (wɒ.tɪzædəmzɑ:təbaʊt)

Vowel to vowel linking occurs in English when a word ending in a vowel sound is followed by a word beginning with a vowel sound. When this occurs, it is natural in English to add a sound which makes the connection between vowels smoother. This intrusion in vowel to vowel linking presents as three phonemes: /j/ as in ‘you’, /w/ as in ‘won’, and /r/ as in ‘right’ (also known as the ‘linking r’).

Intrusion of the /w/ sound occurs when a word ending in a rounded closed vowel sound (i.e., /u:/, but also /əʊ/, and /aʊ/) is followed by a word beginning with a vowel sound. Some examples:

Finally, there is an intrusion of a /r/ sound, known as the ‘linking r’. In standard southern British English an ‘r’ in spelling is typically not pronounced before a consonant or at the end of a word (see UK 'rhoticity' map). However, when an ‘r’ in spelling at the end of a word is followed by a word beginning in a vowel sound, the /r/ phoneme appears. This happens typically after mid vowel sounds /ə/, /ɜ:/, and /ɔ:/, but also after /a:/ and /eə/.

That’s all for now. Check back for more updates! 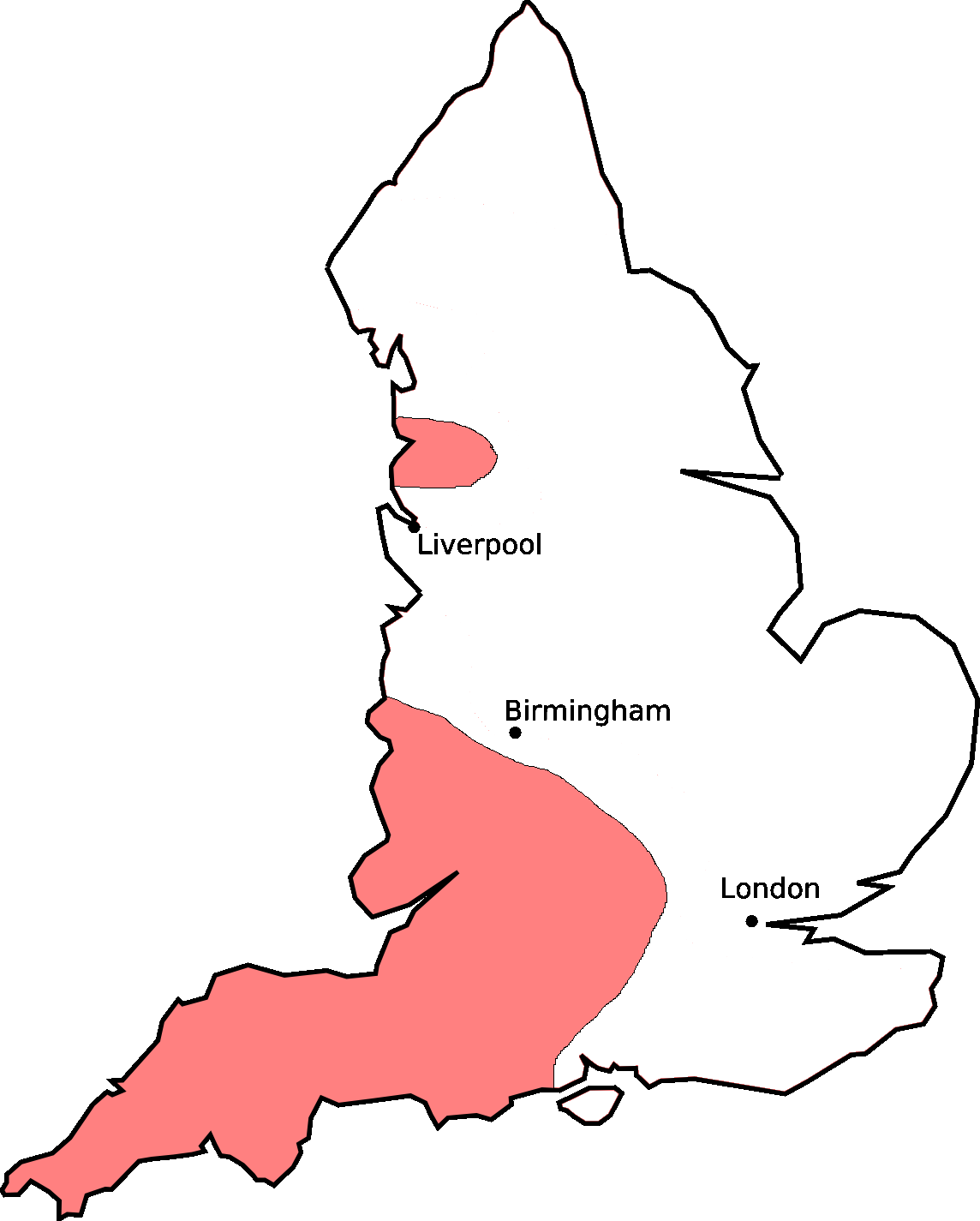